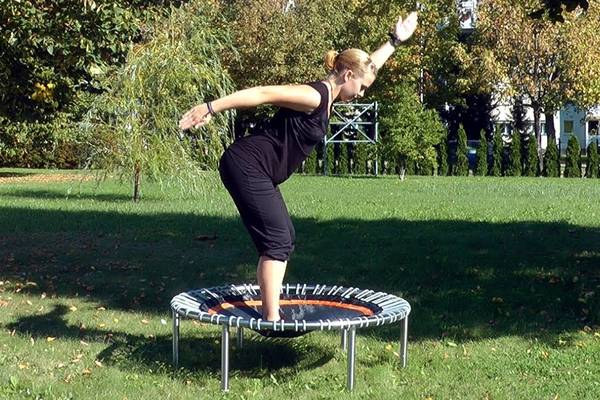 Many people fall in love trampolines as children. However, did you know that there are countless benefits of using a rebounder mini trampoline rebounder? On top of being fun, rebounding boasts an array of health benefits especially to your lymphatic system. It can burn more calories compared to jogging or walking. A trampoline workout is vital at strengthening the body while at the same time detoxifying the cells inside.

The following are some of the benefits of using a rebounder mini trampoline:

In this appearance-obsessed and photoshopped world, advertisers lead people to believe that cellulite is not only unwomanly but also gross. Guess what, cellulite is completely womanly. Obsessing about it isn’t healthy. The good thing is to work hard and strategically to remove it. That being said, it’s important to note that cellulite is mainly because of a toxic and stagnant lymph system.

Through supporting lymphatic flow in the thighs and butt, rebounding improves the root causes of non-hereditary cellulite. After frequent rebounding in a couple of months, you’ll be able to notice a reduction in cellulite.

Mini-trampolining is handy at aiding healing. This is according to a study that was published in March 2009, in ‘’The Journals of Gerontology Series B: Psychological Sciences and Social Sciences.’’ The elderly, stroke victims, as well as fall-prone folks can especially benefit immensely from mini-trampolining. 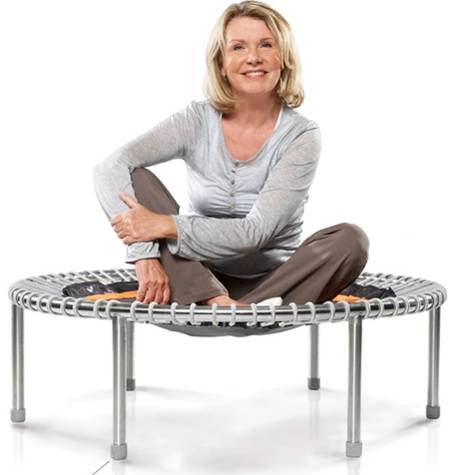 According to researchers, it can improve gait and posture. A rebounder mini trampoline can also help in aided balance and increase joint-position awareness at the ankle.

Rebounding is an extremely supportive therapy in terms of improving endocrine and immune systems. Detoxing excess toxins and hormones is a vital to a healthy endocrine system. Rebounding is highly recommended to those with hormone imbalance. It’s handy at assisting the immune system by supporting tissue repair and increasing the actions of red bone marrow.

Improving the cardiovascular system is the other benefit of a rebounder mini trampoline. Primarily, just like rebounding offers support to the lymph circulation, it also supports blood circulation. 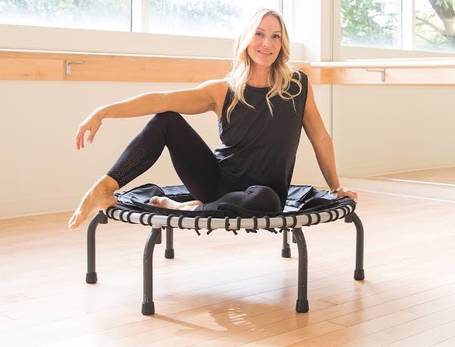 It decreases blood pooling in the veins in order to improve chronic edema. Rebounding also has the ability to lower blood pressure through aiding the circulation of blood.

Sometimes, extended bouts of cardio exercise can backfire when it comes to your weight loss attempts. This is because prolonged periods of the ‘’breathless’’ exercises can lower metabolism. Metabolic supporting exercises are essential when it comes to weight loss. By rebounding at a moderate pace, you’ll still be able to breathe comfortably. 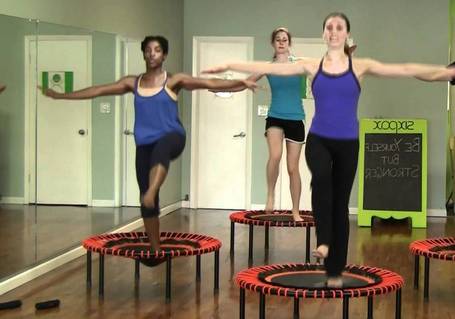 The best part about rebounding is the fact that it gets one moving without stressing the body’s metabolism. Additionally, gentle detox is great at encouraging fat loss.

NASA utilizes rebounding to assist astronauts regain their bone density after losing when it space because of lack of gravity. This can all be attributed to lack of gravity. According to a study conducted by NASA in 1980, the use of rebounding is great remineralizing bones. 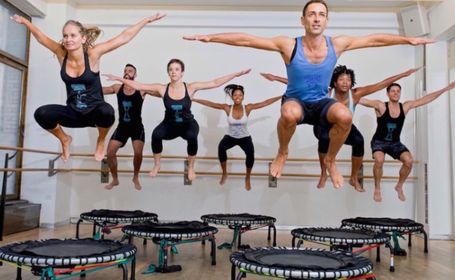 Rebounding is especially efficient for those with osteoporosis. Finally yet importantly, rebounding provides a joint friendly exercise without the impact of working out on hard surfaces.

The lymphatic system, which is commonly summarized as ‘’the body’s garage disposal,’’ depends completely on someone’s conscious movement. Dissimilar to the cardiovascular system where the heart pumps fluids automatically, the lymph system depends on the movement of the body to act as a pump. Body movement turns on garbage disposal without the movement, which forces lymphatic fluid to drain; toxins usually collect stagnantly inside the lymph rather than leaving the body. Exercises such as swimming, weight lifting or walking help to flush out toxins from the lymph.

However, rebounding stands out as a highly effective movement therapy that’s handy at increasing lymph flow as well as draining toxins from your body. Most experts recommend daily rebounding as your weight loss aid or a gentle detox technique. Because of the up-down movement, the lymphatic fluid is usually forced to flow as well as flush toxins.

The idea around rebounding has been in existence for a couple of years now. In fact, most people grew up playing on a rebounder. In the recent past, extensive research studies have found out that there are many benefits of using a rebounder mini trampoline. The above are just some of the most common ones.